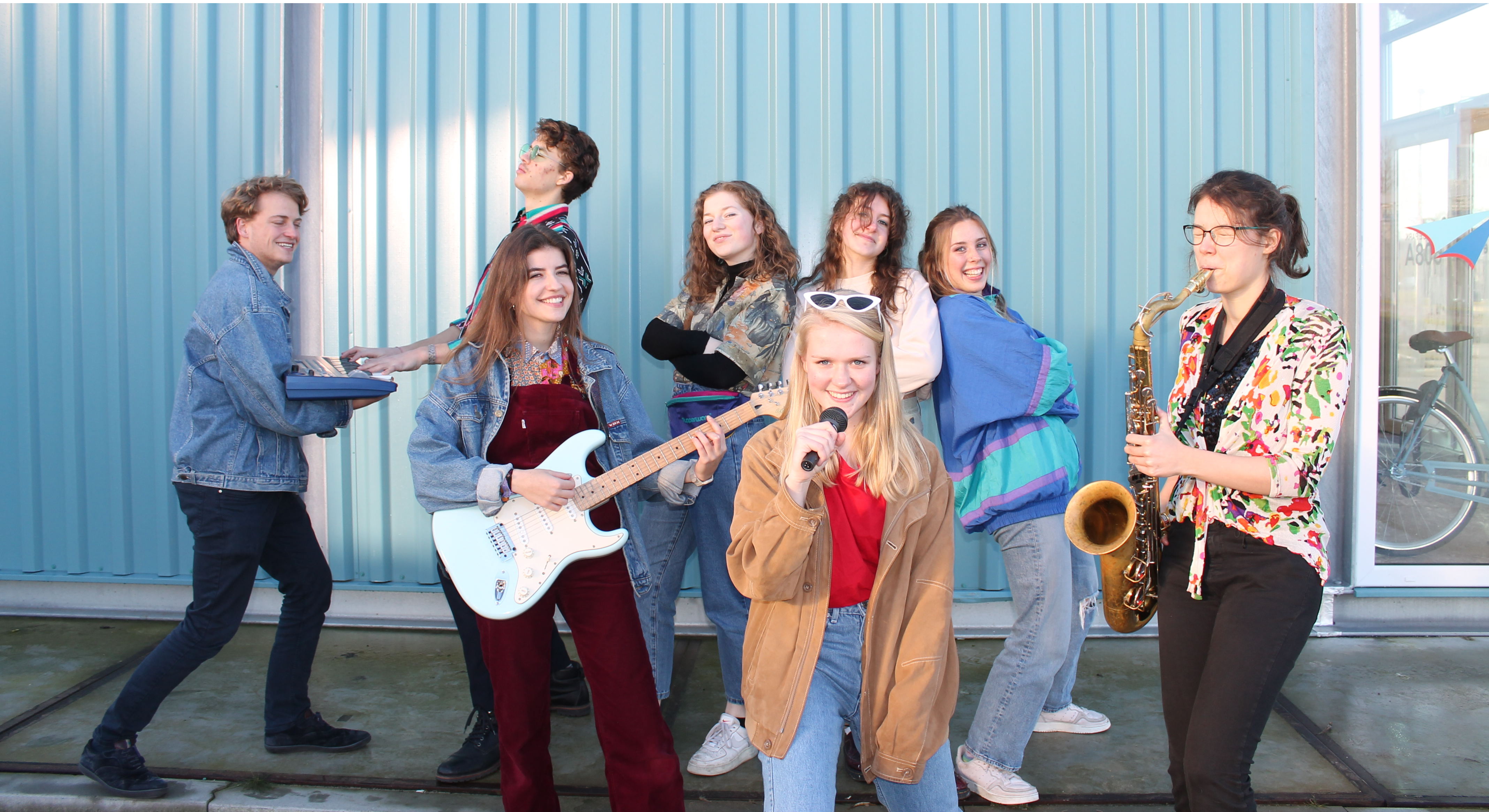 OnStage is AUC’s very own performing arts committee. Our goal is to create a platform for AUC students to develop themselves within the performing arts. We achieve this through a wide range of projects and events that focus on discipline, quality and, not unimportantly, fun! Some examples of our projects are AUChoir, our annual theater production, Open Stage nights, and so much more. We try to bring like-minded performers together, share and celebrate performances of all kinds, and have fun while doing it!

We love performing and creating opportunities for others to perform. Come chat with us anytime for questions, ideas or your favourite song – we’d love to hear from you!

Open Stage happens once each semester, and they are the ideal opportunity for anyone with a spoonful of talent – or just folks who want to do cool stuff on a stage – to take the stage! With a sign-ups in advance you’ll have enough time to prepare, jam, write, or rehearse before the big night. Whether you’re more of a performer or more of a groupie in the audience, Open Stage is always a great night full of good vibes. Performances range from acoustic covers, self-written poetry and music to improv performances and stand up comedy. Whatever you think it is, it’ll be that and more!

Follow our social media to stay in touch and know when to sign up or come have a drink with us in the audience.

AUChoir is your lovely harmony hub for acapella lovers and enthusiasts for small arrangements. In a cozy atmosphere, we rehearse once a week to prepare for small performances at events such as the Open Stage or Voices of AUC (not a joke). Taught by students for students, it’s really all about the joy of singing, no matter if you’re a pro at reading music scores or just singing along from memory and practice. Everyone is welcome to join!

You know that it must be Open Sonata when you hear classical piano melodies, a violin duet or the warm timbre of a cello echo through the AB at lunch time. Once per semester we organize this classical lunch-break concert, where students can sign up to perform some of their favourite pieces. This is the time to shine for those students who would love to share their love for classical music with the rest of us. We are in love every time, and it’s for sure one of the most relaxing ways to spend your lunchbreak!

OnStage tries to organise projects with you, every year, ranging from big to small. Usually, this creates a place for the theatre lovers to shine, by adapting a play and bringing it to the stage with the help of a director, producer, a crew and a cast of wonderful actors.

Last year’s projects included a musical, The Art of Losing, which was completely written and composed by AUC students and alumni!

In the past semester, we’ve organised a brand new project based on a pitch: Musician’s Match! We formed bands from some of the amazing musicians that AUC has to offer, helped them rehearse and practice for months until they finally got to perform at a grande final concert!

These are examples of (some of your) ambitious ideas that, through months of rehearsals, meetings, and organised chaos, led to several spectacular performances. 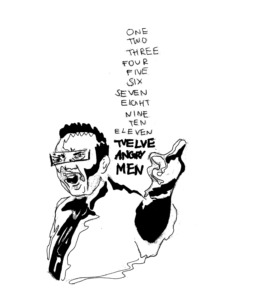 This year’s big theatre production is Reginald Rose’s TV and stage classic 12 Angry Men, originally from 1957. In the play, the jury to a seemingly clear murder case is about to reach a rushed verdict. Only through captivating discussion and deduction, the concept of reasonable doubt is unravelled. Sounds mysterious? Come find out and see the product of their work on the 1st, 2nd and 3rd of April! You can get more information and updates about ticket sales through our Facebook page and newsletter.

There will be several opportunities during the year to brainstorm, pitch new ideas, or get involved with projects – although if you’re feeling inspired, just come have a chat with the board and we’ll help set things up!